This pair of appliances first served at C32 Heywood Fire Station and transferred to C38 Ramsbottom in 1988. 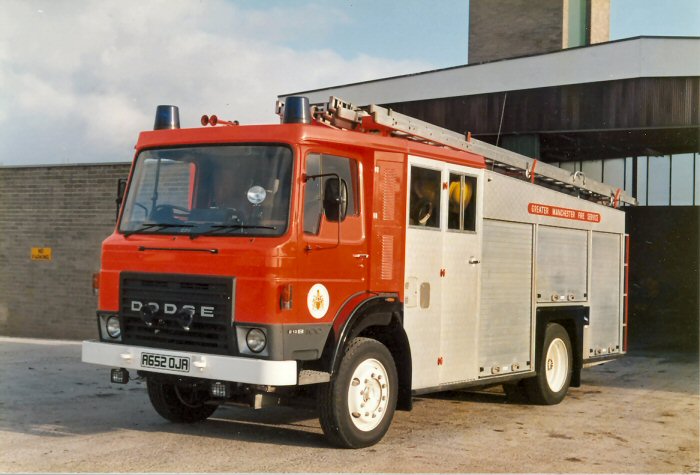