Here you will find some photographs of the firemen that have served at Ramsbottom over the years. I have tried to keep these in date order.

If you can put any names to faces or add any more information on these photographs then I would love to hear from you. 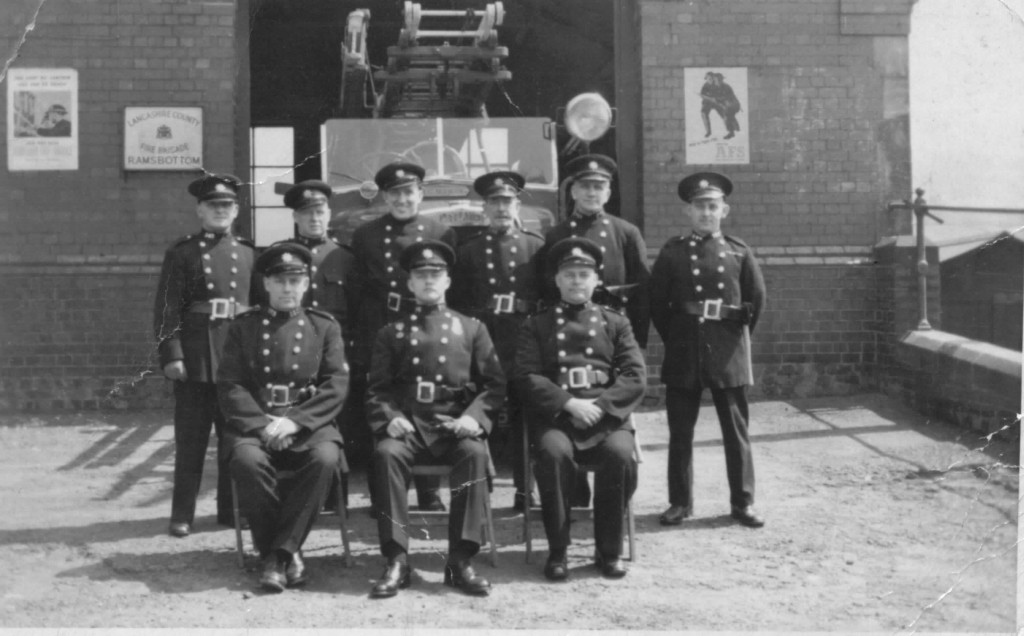 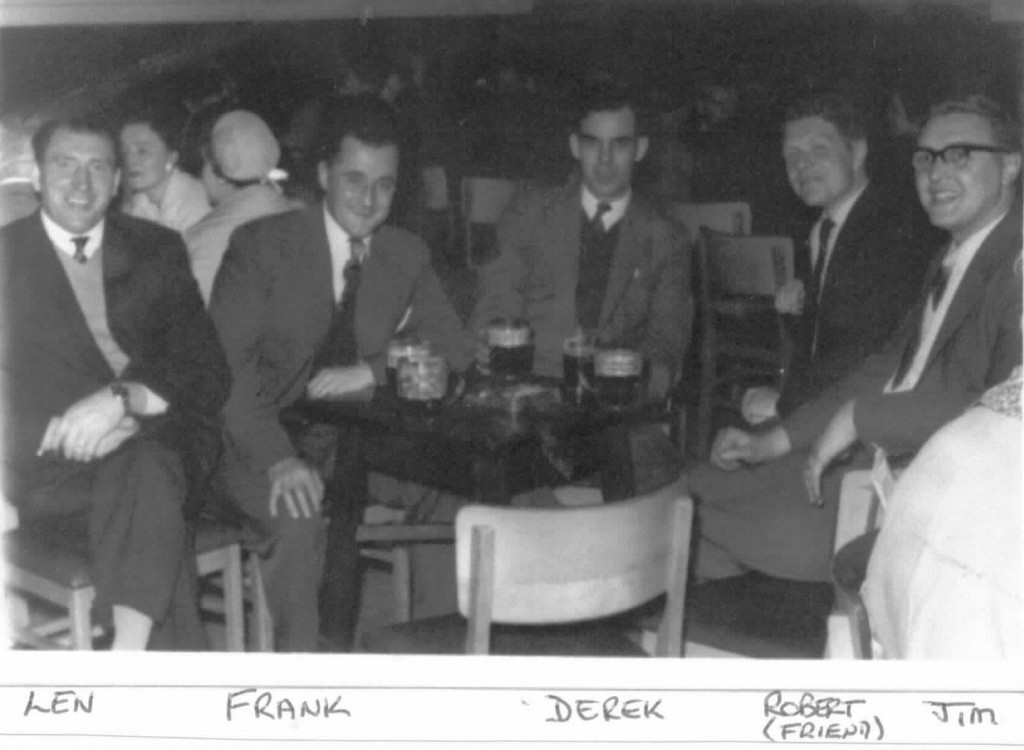 There is not much information on this picture apart from the names so I am unable to give a location, L-R Len Kirk, Frank Gilmore, Derek Hough, Robert Shelton and Jim Chapman – 1962 – Copyright Mark Beswick 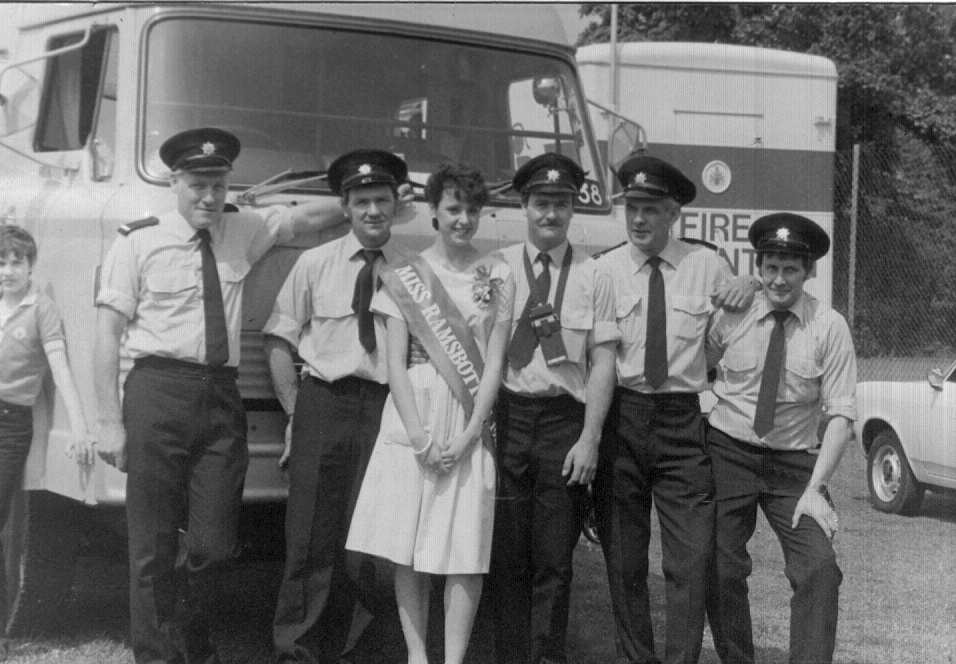 This photograph has Ramsbottom Retained with Miss Ramsbottom but the Ford D1617 says C38 and not C381 so could be the whole time appliance. L-R LFM Ian Warmsley, Peter Hurley, Tony Doherty, Derek Hough and Roy Ellis – 1983 – Copyright Les Walker 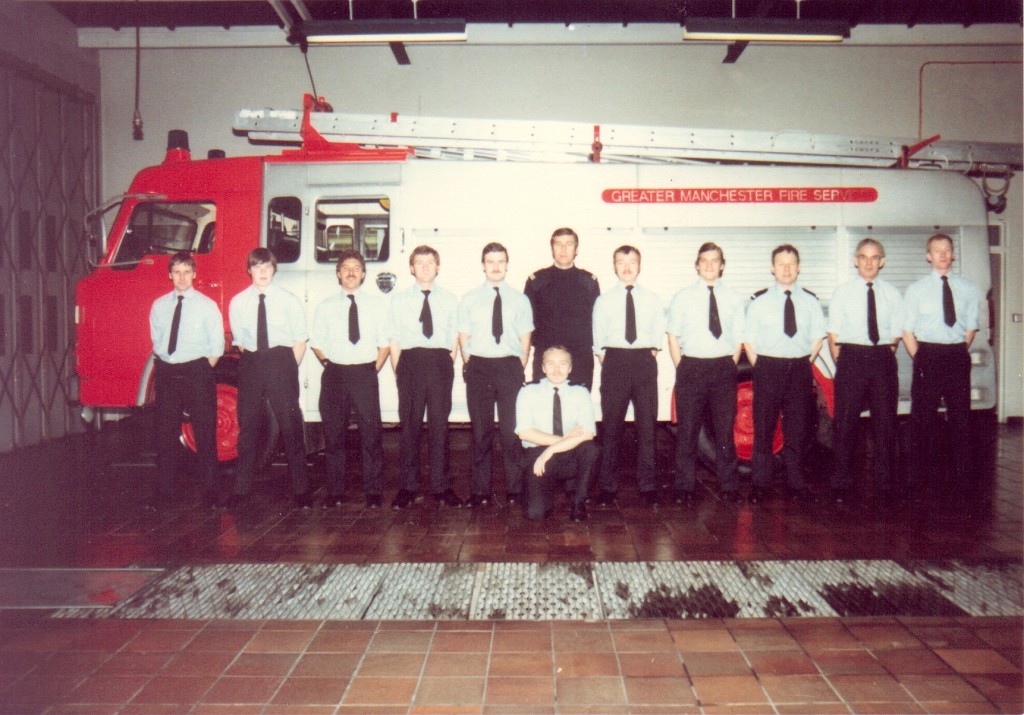 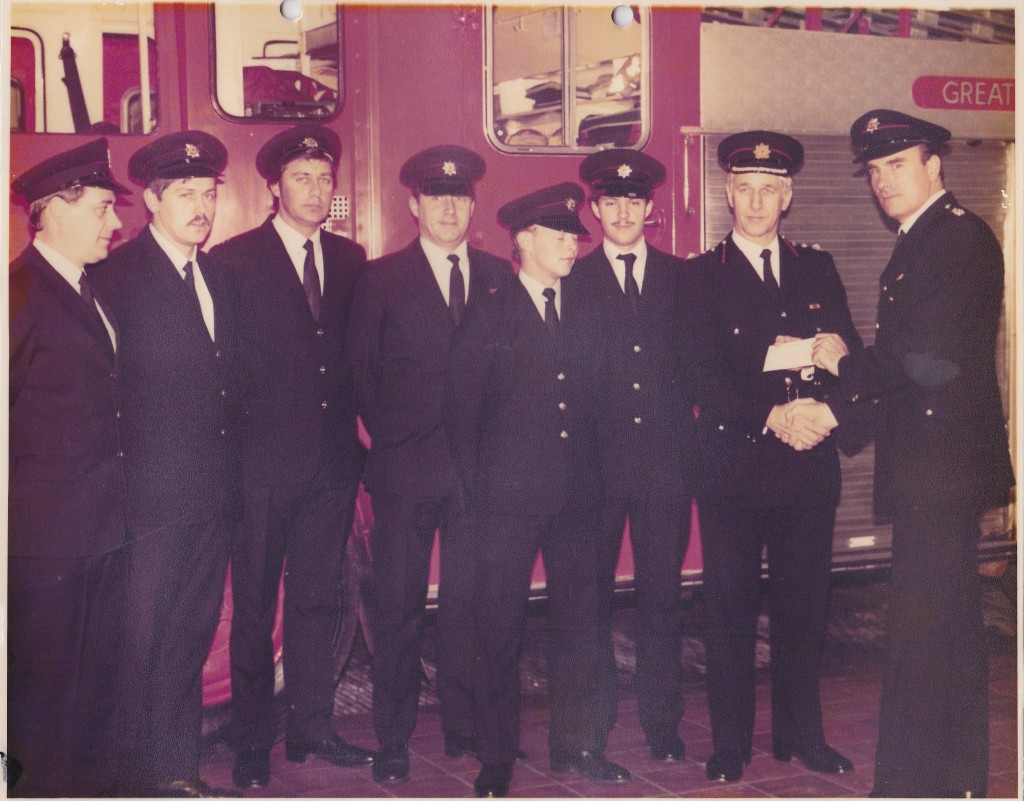 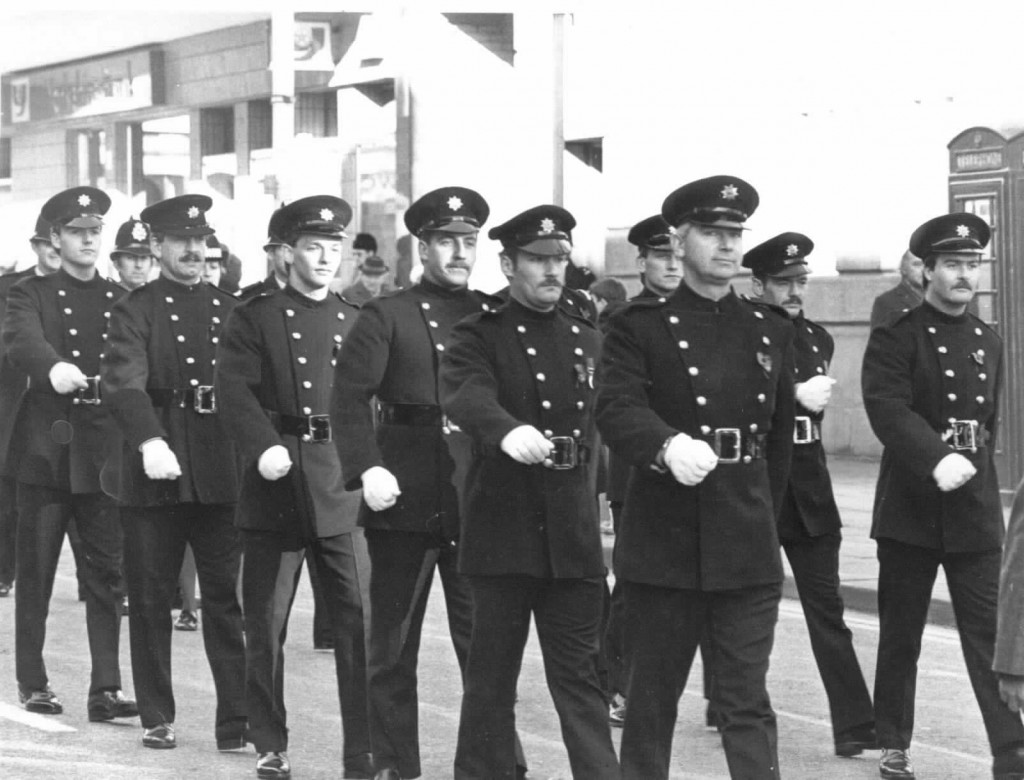 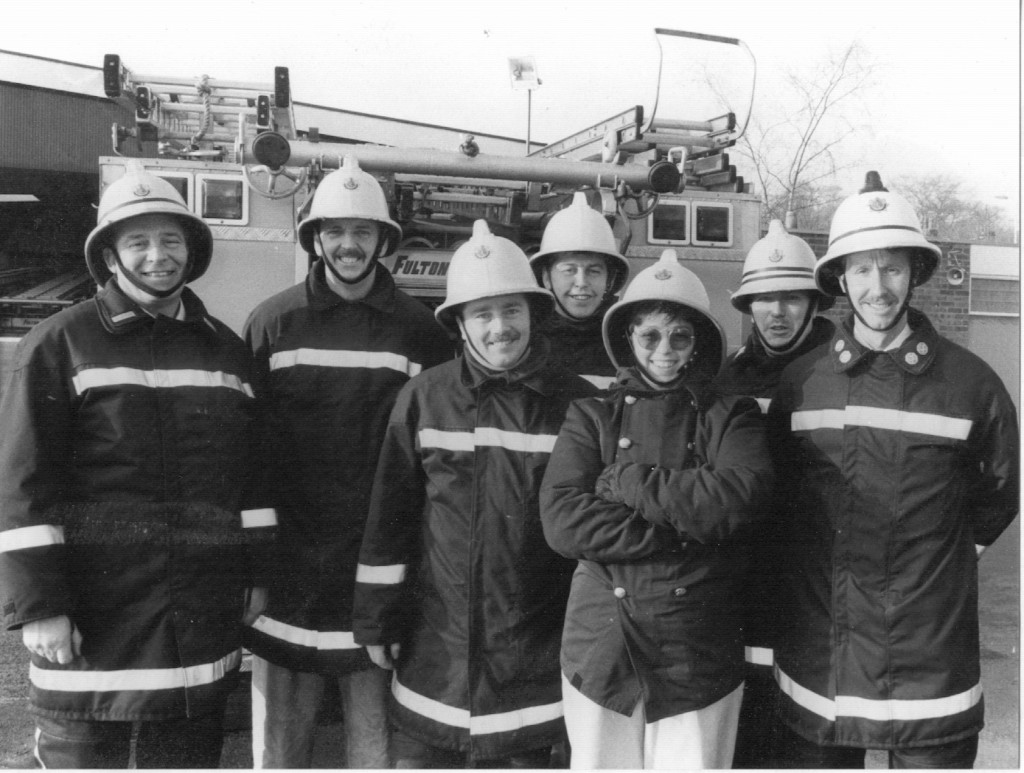 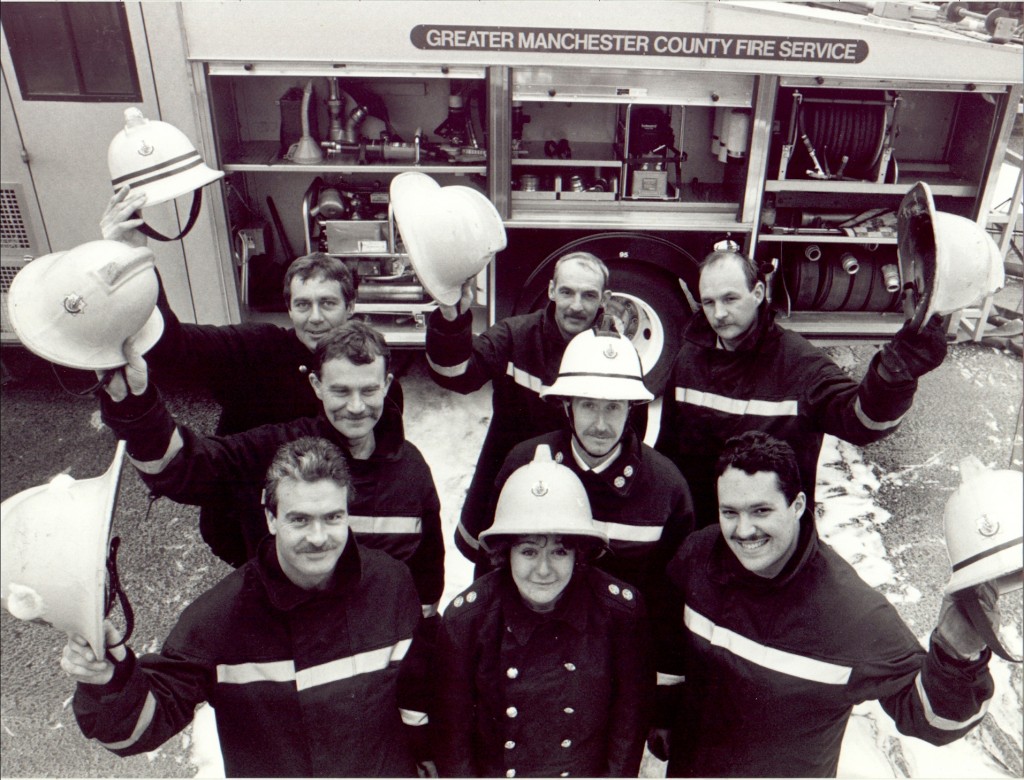 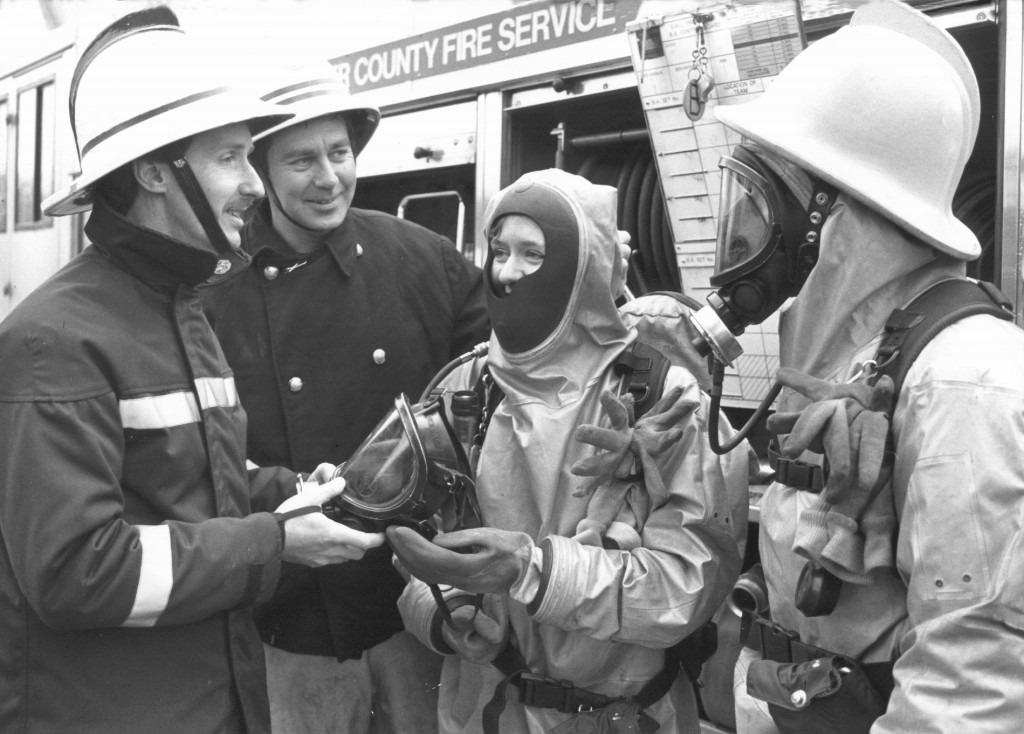 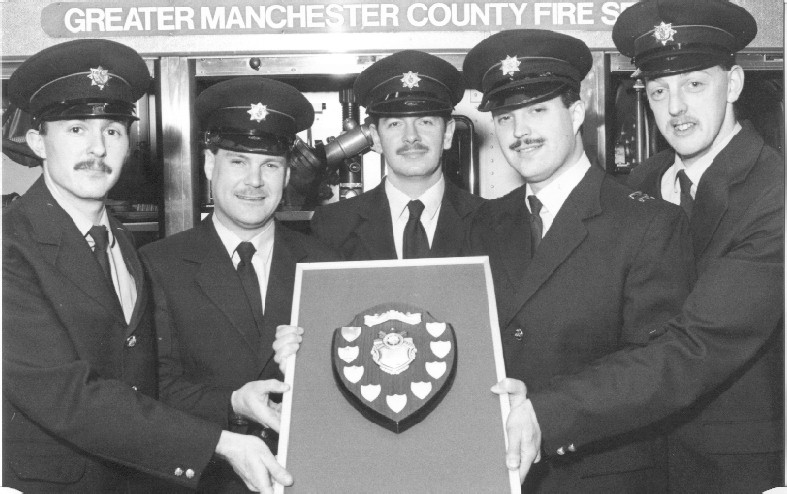 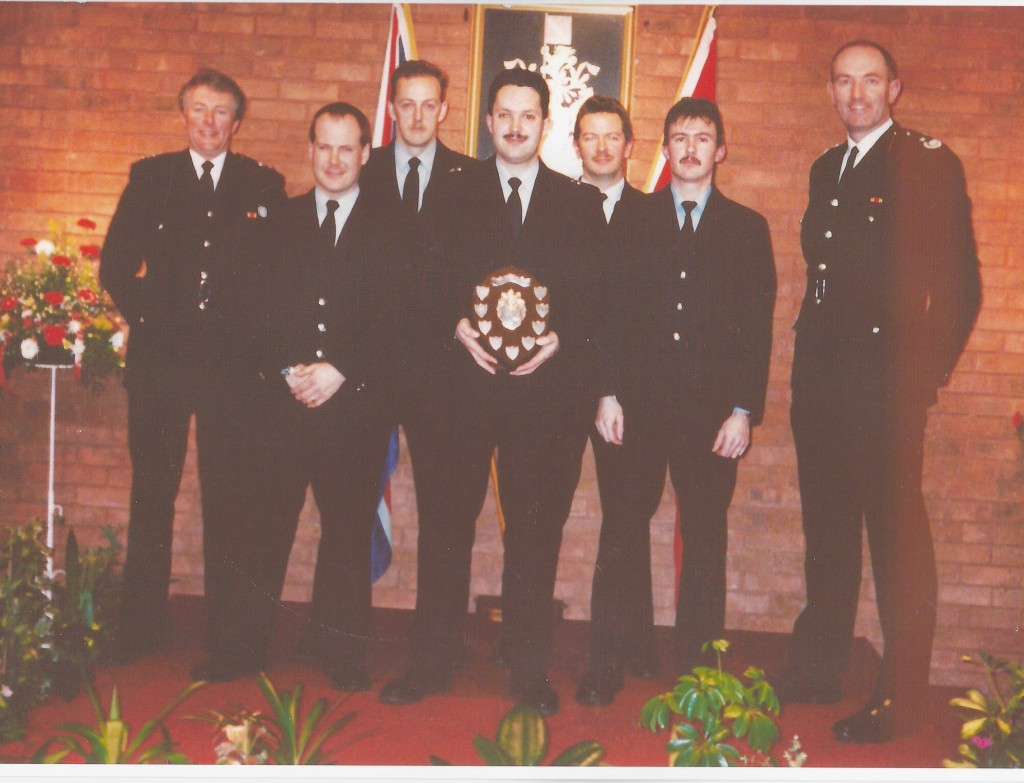 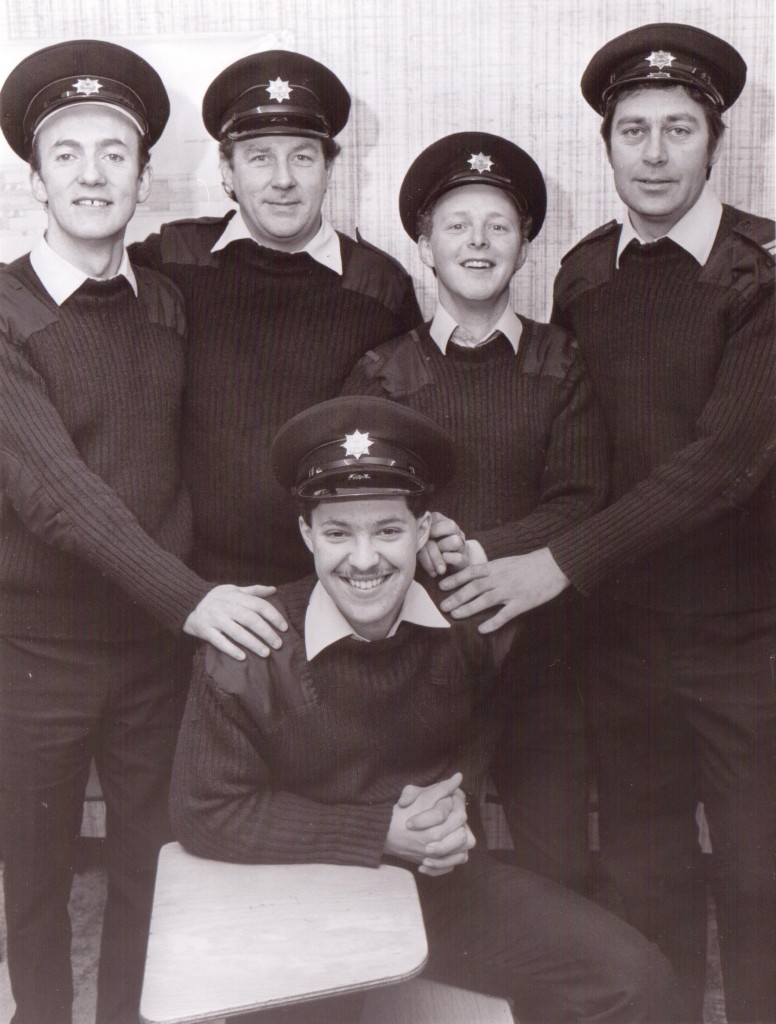 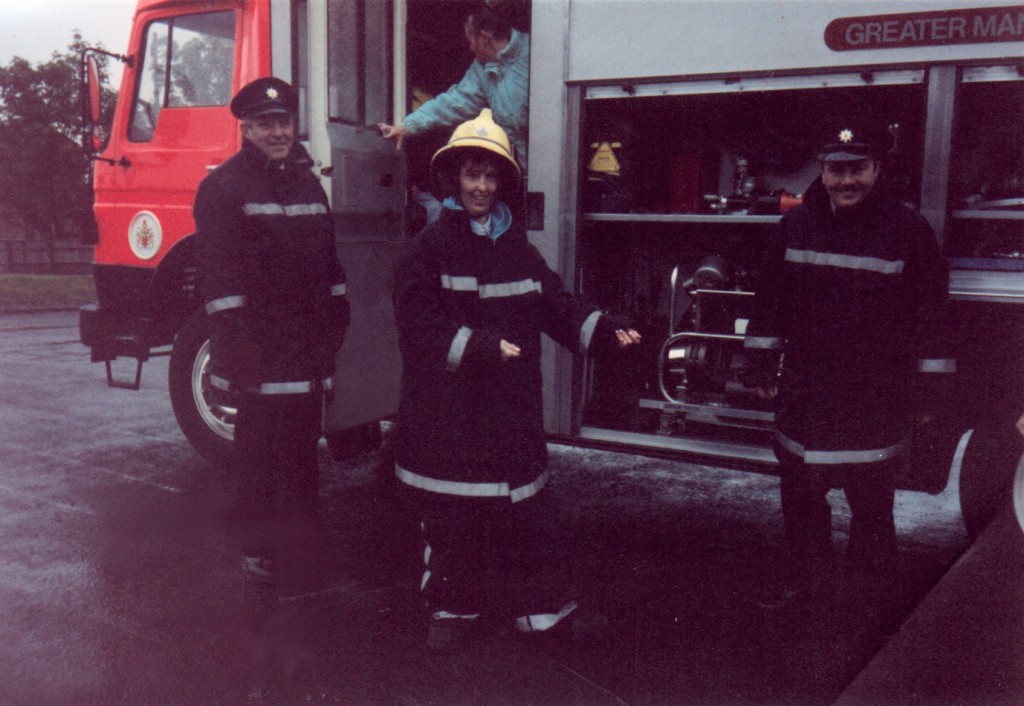 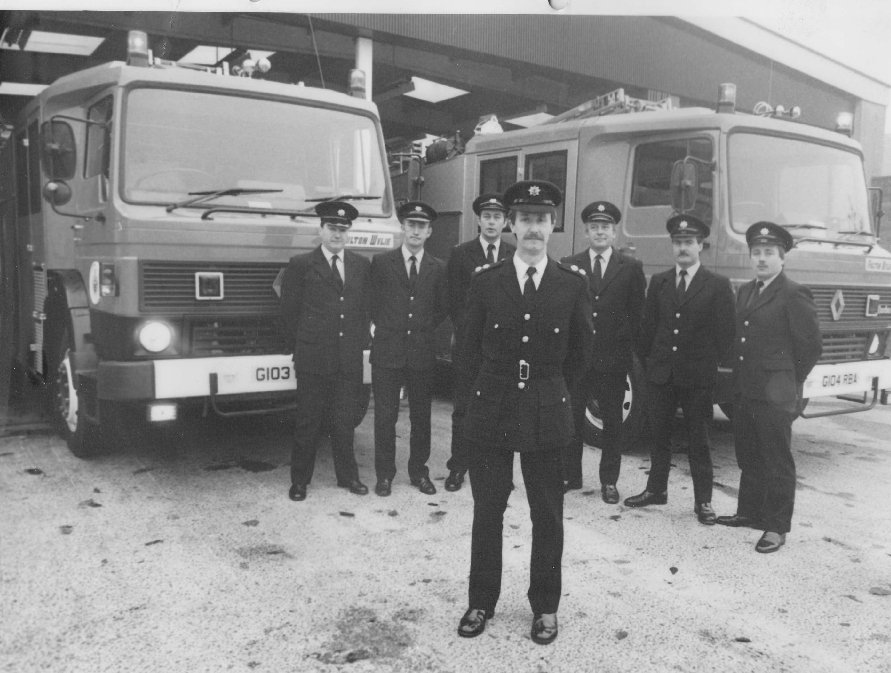 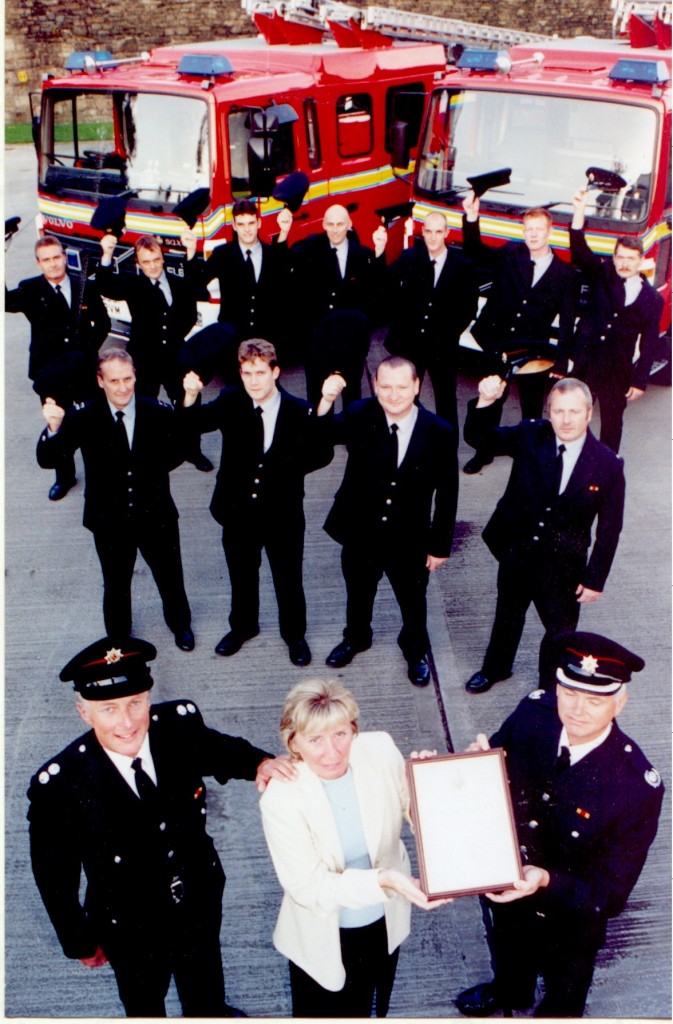 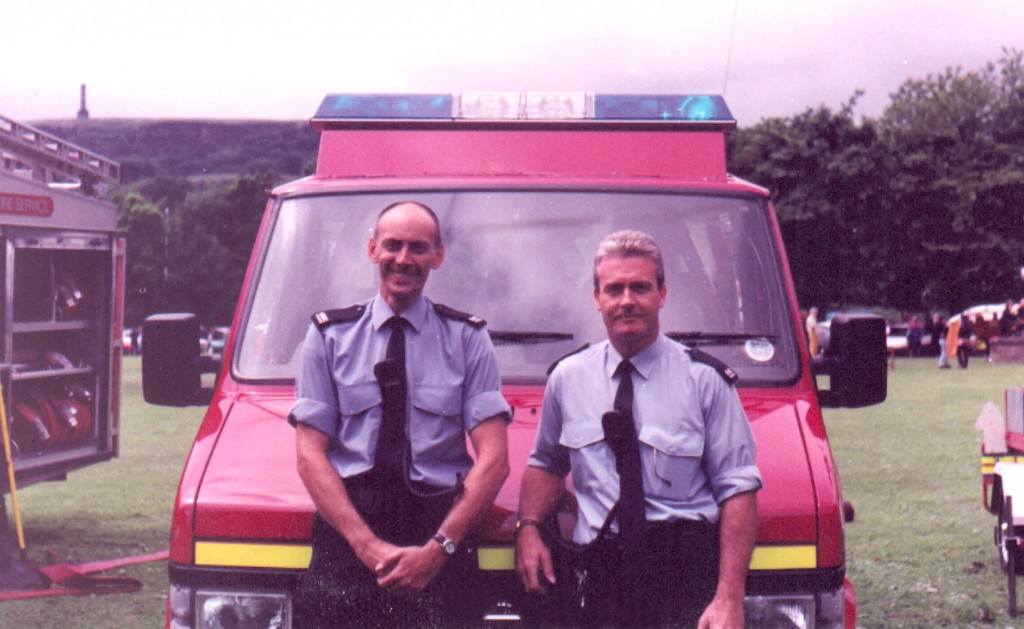 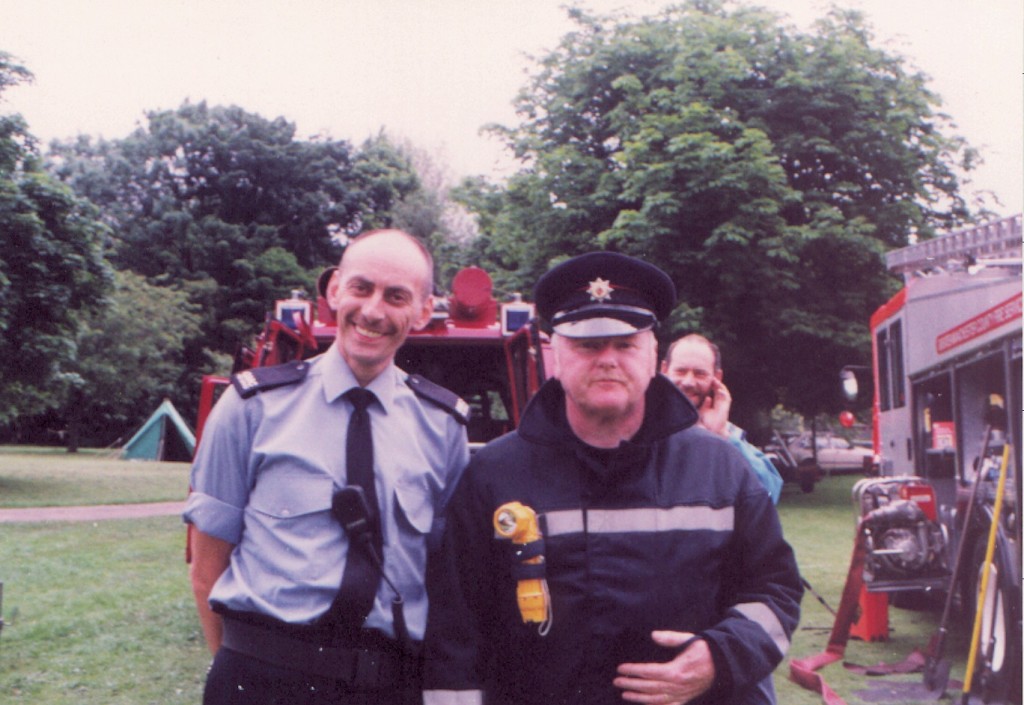 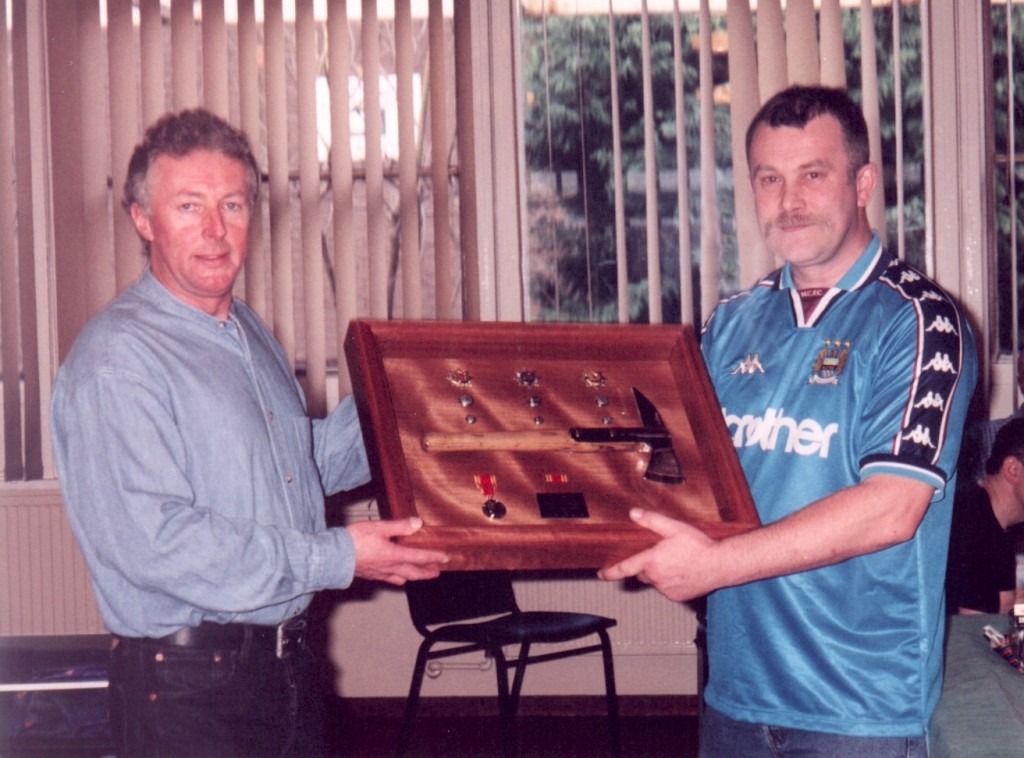 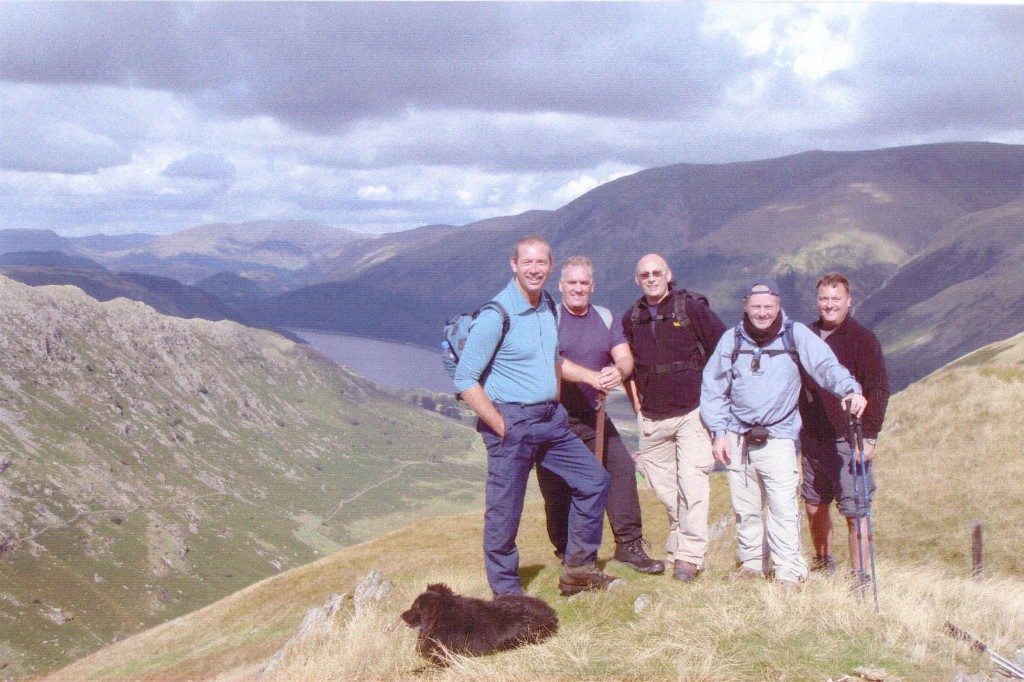 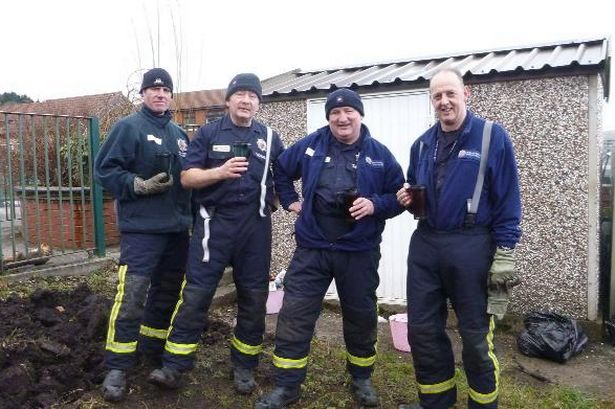 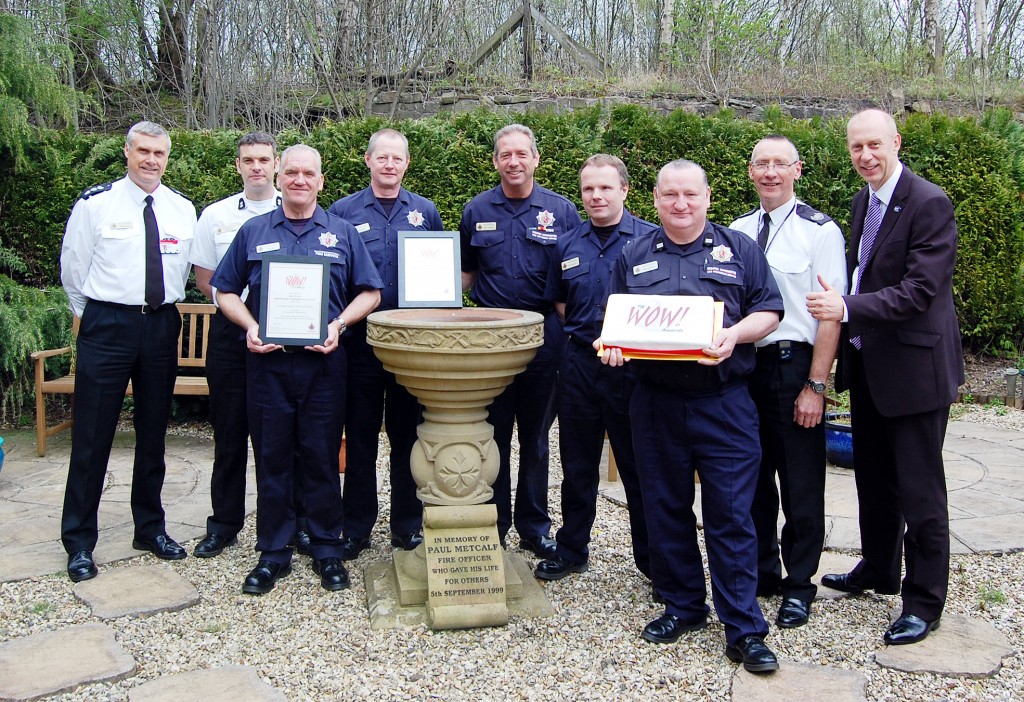