Ramsbottom received a pair of First Generation Dodges NBU715/6W with bodywork by Carmichael.

These two appliances first served at B27 Leigh Fire Station from around 1980 until they were transferred to C38 Ramsbottom in 1985. 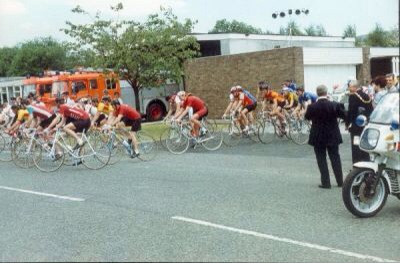 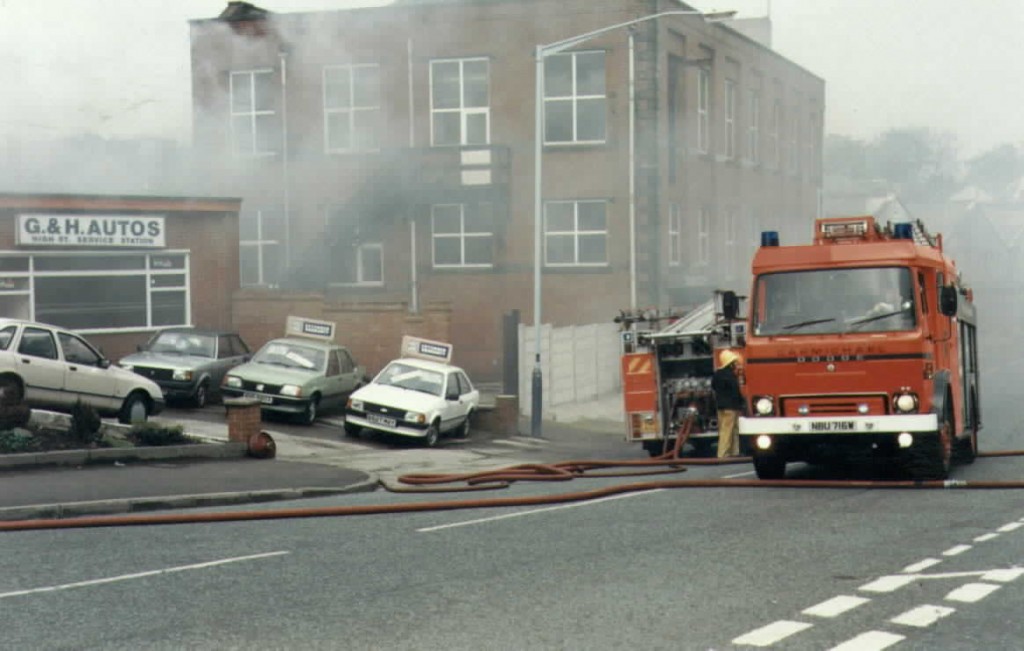 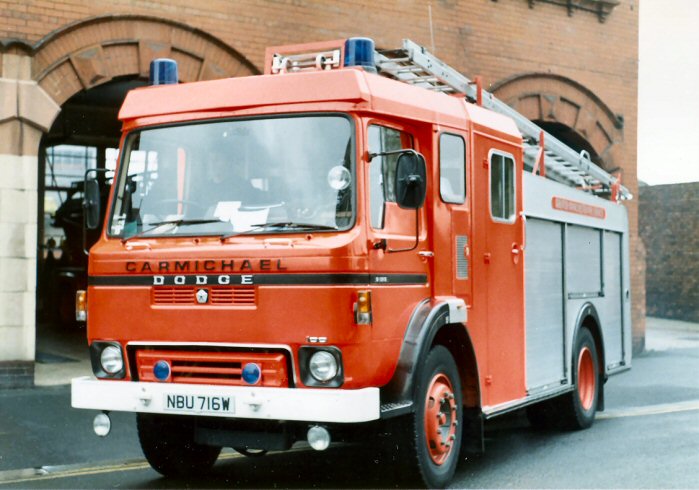